The Mimic robotic solution records and transfers the workers’ exact movements and pressure, to a robot or a fleet of robots.

They were intrigued by our pioneering Mimic software technology, and we, therefore, introduced it into their production in 2018, creating a breakthrough for the buffing process at SMTG. We gathered extensible application know-how and perfectioned our Mimic kit, which quickly became an integrated part of the production and has since served numerous high complexity projects.

One of the first cases, solved by Mimic in 2018: Buffing of screw propellers for slow juicers. The objective; obtain visual and functional finish of the intricate part. The first and second step of the buffing processes, required more time, effort, and pressure, causing increased workers fatigue and high scrap-rates. With that completed, the third and last step was then easier and less harmful for the workers.

How did Mimic accomplish that?

‍
The Mimic robotic solution records and transfers the workers exact movements and pressure, to a robot or a fleet of robots. No code or programming needed.

At Nordbo Robotics, we make surface treatment safe and sustainable, by bridging craftsmanship and know-how with robotic technology – Made in Denmark.

Are you ready to talk?
Have a conversation with our solutions expert! 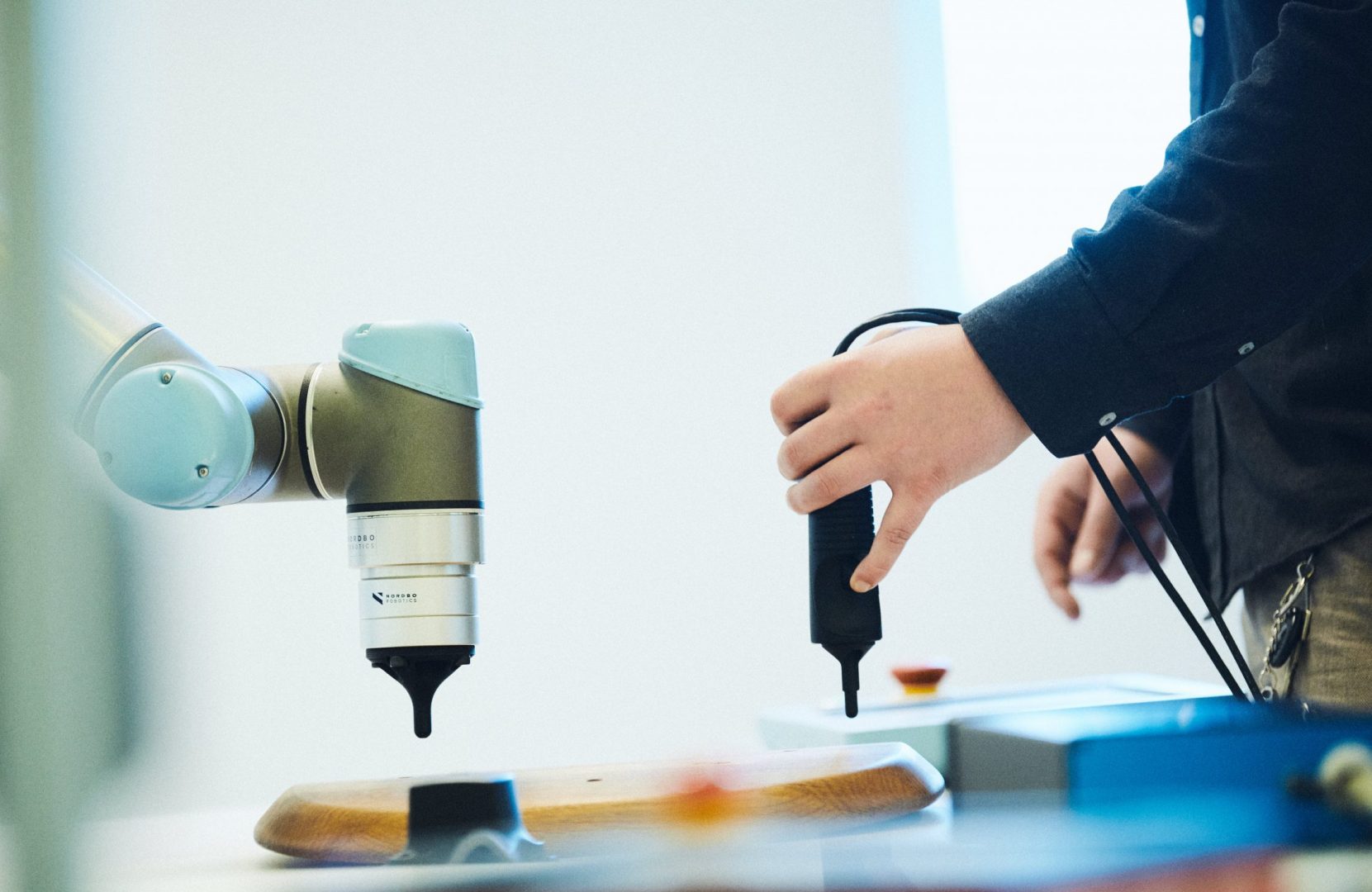 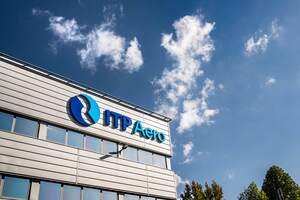