How to get started with no code robotics 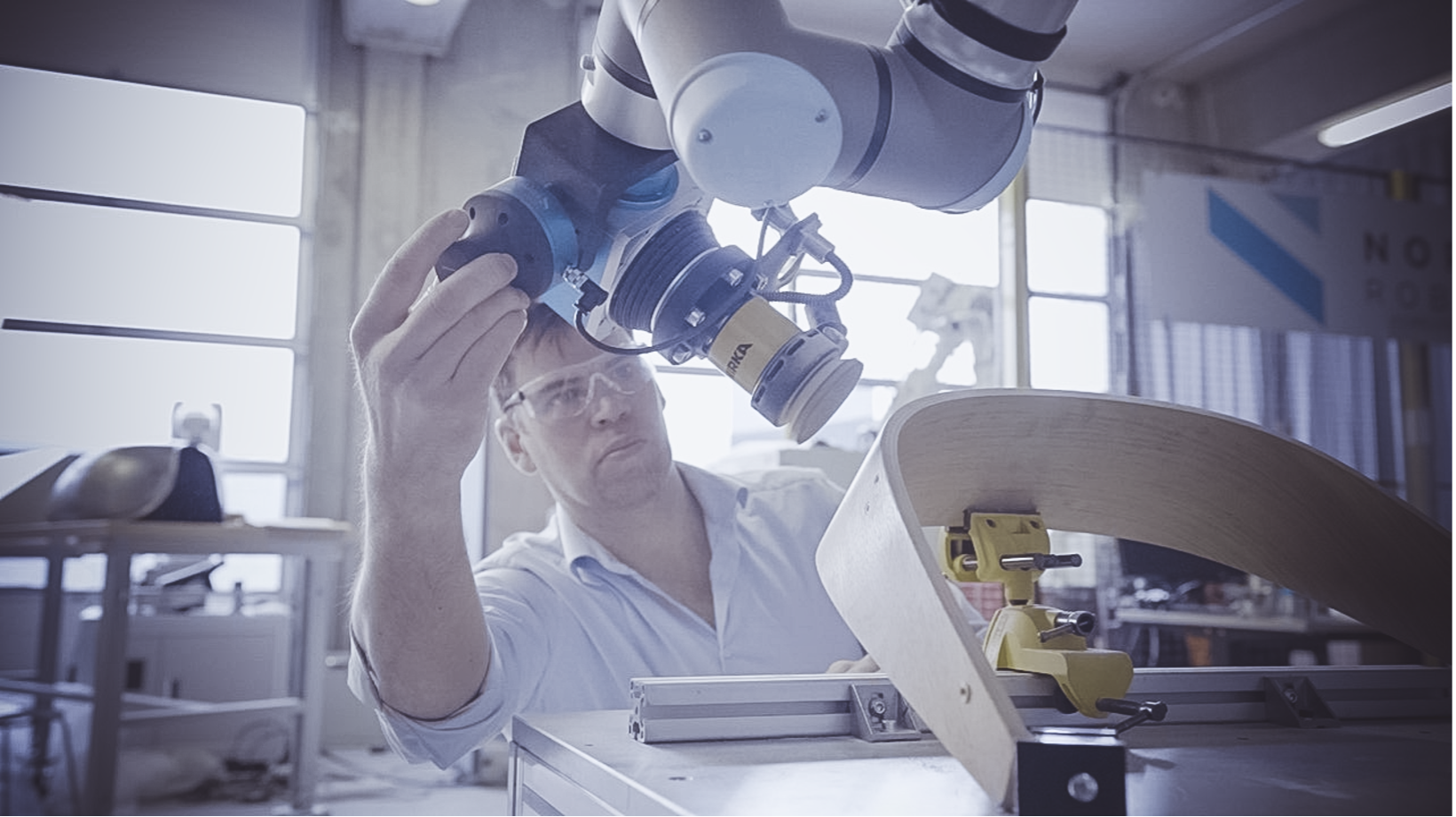 Who will do the work?

Around the globe, regardless of industry or business model, manufacturers are asking themselves the same question: Who will do the work?

According to a 2021 report by Deloitte, 77% of surveyed manufacturers anticipate there will be ongoing difficulties in attracting and retaining workers in 2021 and beyond. This sums up to potentially 2.1 million manufacturing jobs being/left unfilled in the US alone by 2030.

For manufacturers, the consequences can be severe in the form of reduced competitiveness, longer time-to- market and loss of vital know-how. From a general business perspective, the lack of qualified workers poses a global problem for the manufacturing industry and has the potential of evolving into a barrier for further growth.

Especially in labor-intensive industries reliant on crafts- men and human skills, the threat is imminent. For centuries, we have relied on skilled craftsmen to polish, grind, paint and debur, but how can we sustain the quality and human touch of a product, if these skills go out of fashion?

At the same time, these jobs are often characterized by poor working conditions and repetitive work – leading also to “brain drain” and lack of interest in the trade.

Luckily, the solution is right at hand…

No-code, on the contrary, is a software development approach that requires few, if any, programming skills to quickly build a robotics application.

Take Nordbo Robotics’ Mimic platform as an example: Instead of time-consuming point-to-point programming, the “programming” of a Mimic application is done by demonstrating one’s hand movements and thus enabling automation of otherwise complex surface treatment applications such as polishing or grinding.

By relying on no-code software, you turn the craftsman into the teacher and the robot into the pupil – making sure that the skills and the precision of the human worker is passed on to the robot directly on the factory floor and not on a computer screen.

Mixing human skills and an easy no-code solution can thus help manufacturers to reduce – or even close – the labor shortage gap and pave the way for better jobs, where humans and robots can do what they do best. Without compromising nor finish nor quality of the final product.

So how do you embark properly on your no-code success journey? Keep on reading and we’ll give you the three steps to get started!

Mimic is Nordbo Robotics’ response to the need of intuitive automation technologies for surface treatment applications. With Mimic you get no-code simplicity and infinite possibilities.

Mimic is all about celebrating human skills,and at Nordbo Robotics we believe craftsmen must be able to work alongside robots and train them. Using Nordbo Robotics’ Mimic platform,everyone can record and automate tasks with no prior programming experience. You simply use Mimic to record, transfer,and replicate your own movements.

Mimic is an intuitive software platform that captures and transfers the craftsman’s organic hand movements into robots by demonstration. It allows automation of complex tool paths that are too difficult and time consuming to program with a traditional point-to-point programming approach. By letting the craftsman teach his or her skills to the robot,it is possible to preserve the handmade finishing various automated processes.

3 steps on how to get started with no-code robotics

Step 1: Understand and communicate the role of the technology

The Mimic software platform is a tool that enables craftsmen to record their skills and transfer them into robots. Therefore, the true value is created when the technology is in the hands of a skilled craftsman. As a company looking for automation solutions and considering Mimic, you need to be sure that the most skilled craftsman is on board.

Another key focus areas are to clearly communicate the role of a robot equipped with Mimic: Is it to automate just one step or an entire process? The purpose might introduce new workflows for the ones performing their jobs today. And a successful implementation of any no code robotics solution depends on everyone being involved and aligned.

Key decisions about automation, technology and implementation are often led by management. However, the successful outcome of a Mimic implementation depends on the craftsman’s willingness to collaborate, commit, and learn – and thus see the potential in becoming an operator-to-be.

Even though craftsmen will teach by demonstration, it is still a different way of working than what they know today. For example, the operator will have a defined workspace, which will not allow them to walk around with a tool in hand. The workspace will be defined by the size and reach of a robot.

Even though Mimic is an intuitive no-code technology, training is still needed.

Nordbo Robotics provides the technical know-how, hands-on knowledge, and first-hand insight into how to set up and operate the software. The training can be performed together with craftsmen at their actual workstation - alternatively at Nordbo Robotics’ training facilities or online.

We can help you optimize your business and create better jobs. 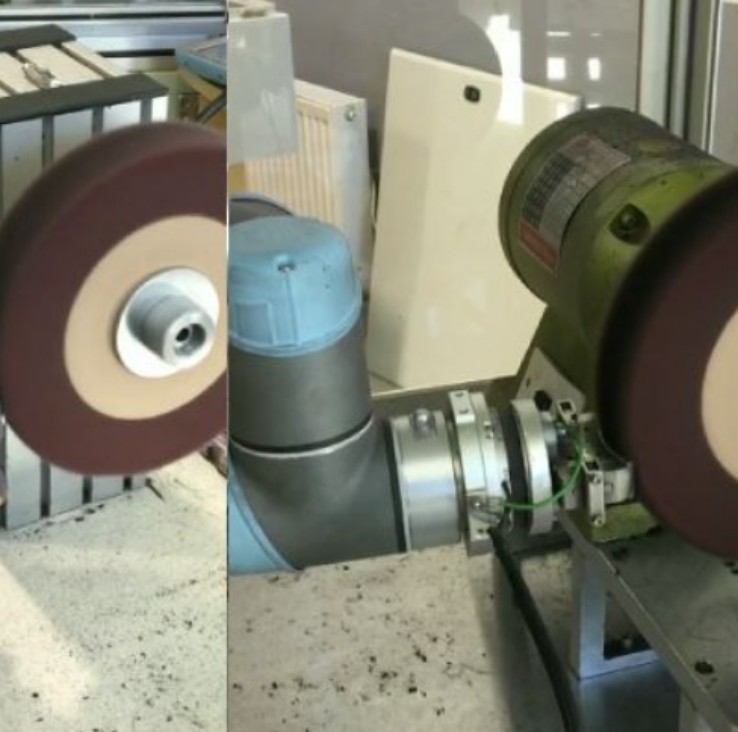 Mimic increased productivity at Amphenol with 70%​ 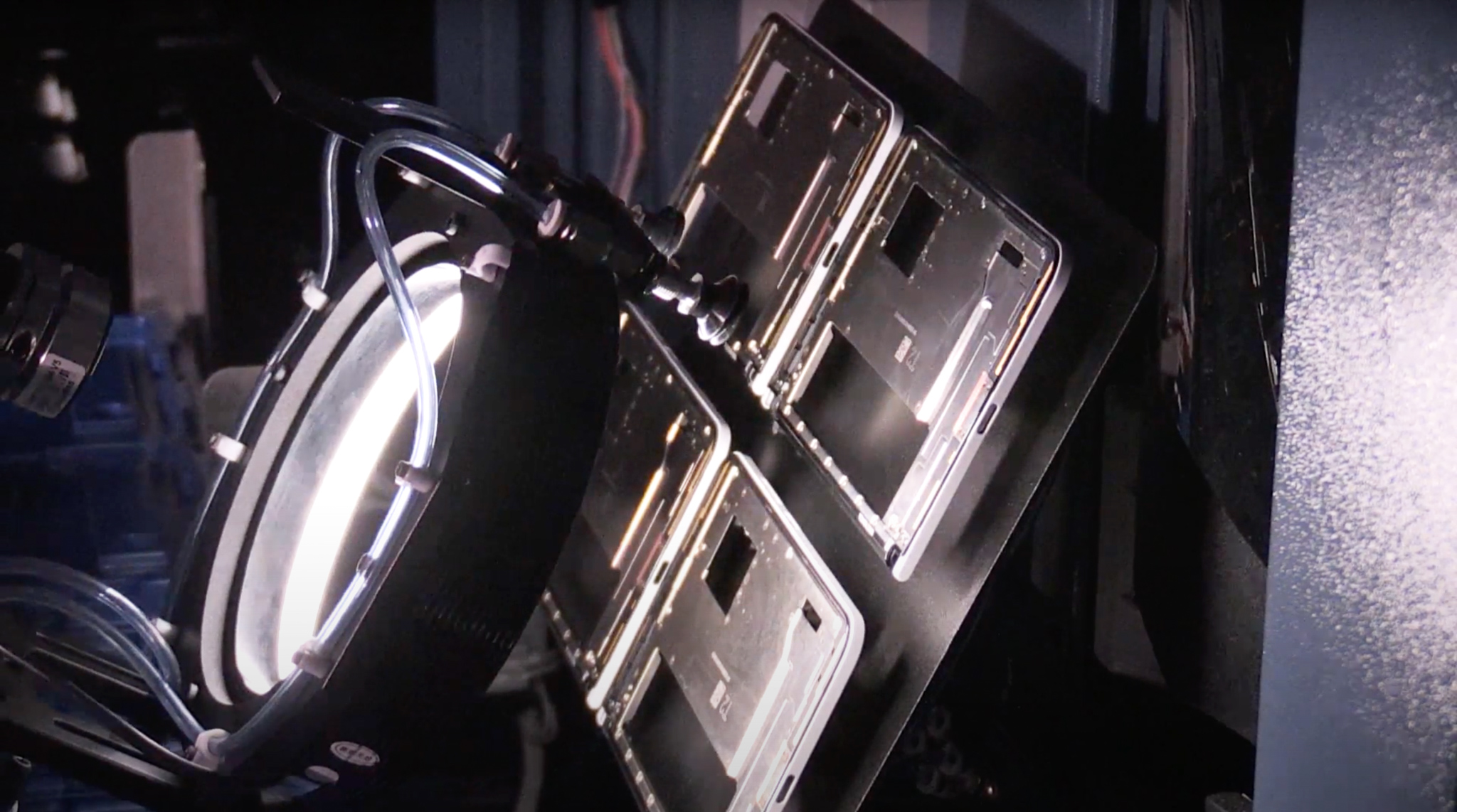 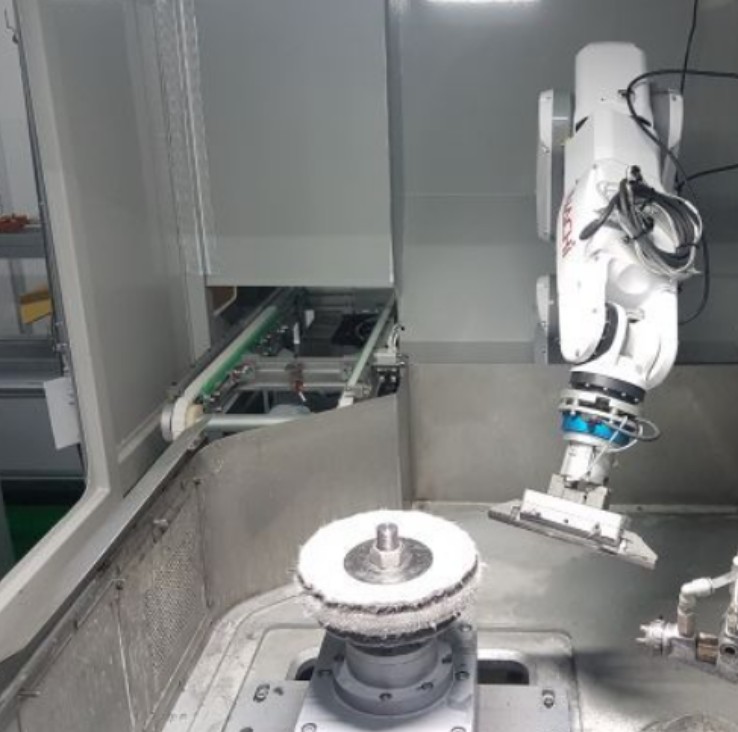 Automation of polishing increases quality ratio at Amphenol with 50%​ 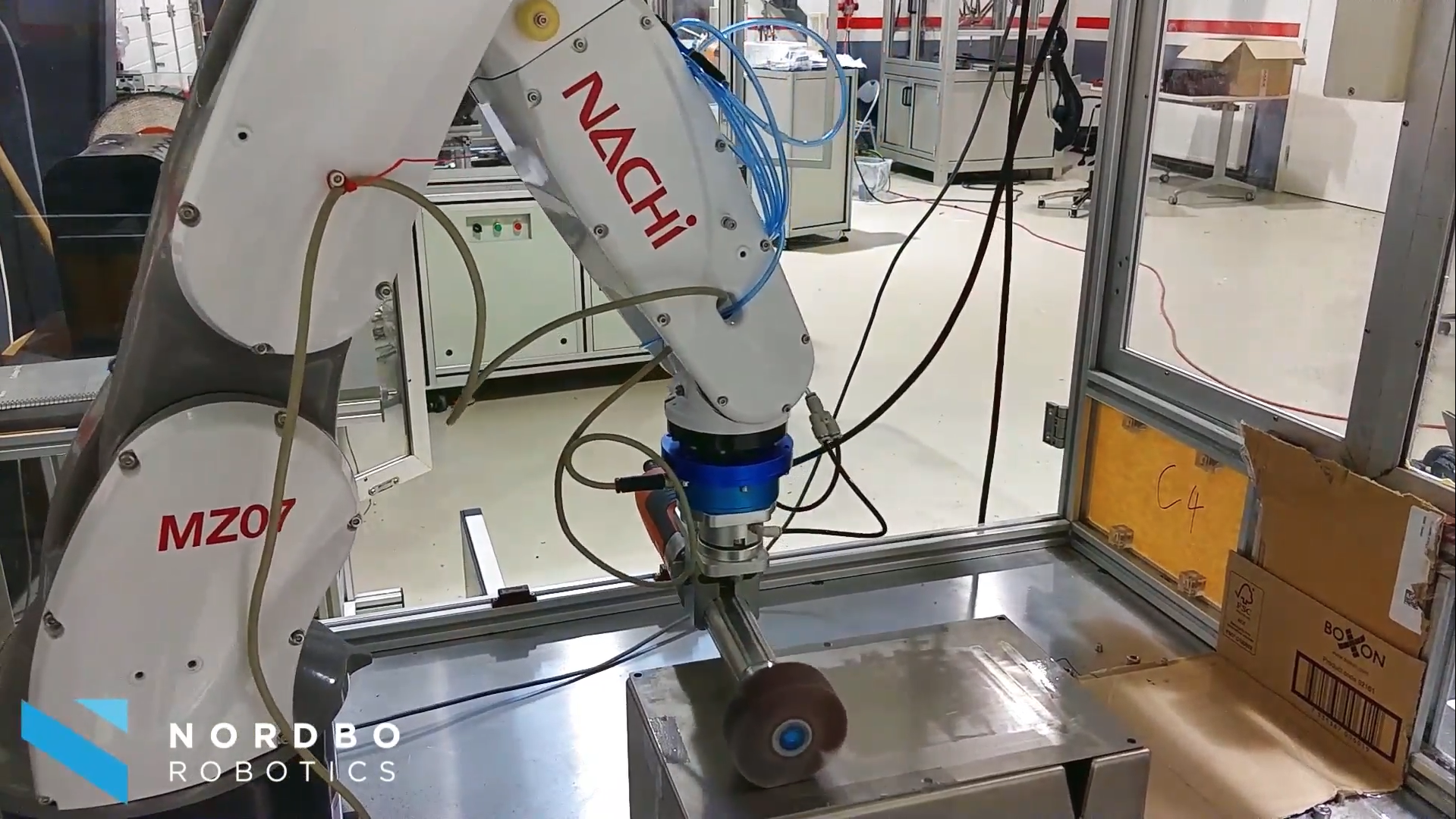 “At Nordbo Robotics we bridge human skills with robot precision allowing humans to be creative, and robots – repetitive”